Tesla was founded by a group of engineers who wanted to prove that electric vehicles could be better, quicker and more fun to drive than conventional cars. And just 12 years after the launch of the first Tesla Roadster, there’s little doubt that the future of driving will be electric.

Well, that’s not entirely true. Questions remain around a number of important topics – and some people say these new-generation vehicles are even more dangerous and environmentally harmful than conventional cars. You’ve probably heard statements like:

This month, Tesla released its first impact report, which addresses these concerns. Here are some of the most interesting bits:

The company is working on ways to recycle old electric vehicle batteries.

“A common question we hear is, ‘What happens to Tesla vehicle battery packs once they reach their end of life?’. An important distinction between fossil fuels and lithium-ion batteries as an energy source is that while fossil fuels are extracted and used once, the materials in a lithium-ion battery are recyclable. When petroleum is pumped out of the ground, chemically refined and then burned, it releases harmful emissions into the atmosphere that are not recovered for reuse. Battery materials, in contrast, are refined and put into a cell, and will still remain at the end of their life, when they can be recycled to recover its valuable materials for reuse over and over again.”

Electric car batteries are set to get cheaper.

“The closed-loop battery recycling process presents a compelling solution to move energy supply away from the fossil-fuel based practice of take, make and burn, to a more circular model of recycling end-of-life batteries for reuse over and over again. From an economic perspective, we expect to recognize significant savings over the long term, as the costs associated with large-scale battery material recovery and recycling will be far lower than purchasing and transporting new materials.”

A car battery recharged from a ‘dirty’ electricity source does less environmental damage than driving a gasoline car.

Cobalt is being phased out of Tesla batteries.

“Tesla not only uses far less cobalt per vehicle than the rest of the electric vehicle industry but also plans to recycle and reuse the cobalt at these batteries’ end of life. Tesla continues to look for ways to reduce the amount of cobalt used in our battery cells with a goal of eliminating it entirely.”

… In the meantime, it keeps a close eye on the mines.

“To assure the cobalt in Tesla’s supply chain does not come from ASM sites, we have implemented targeted due diligence procedures for cobalt sourcing… Tesla has a zero-tolerance policy towards human rights abuses in our supply chain. Tesla’s Human Rights and Conflict Minerals Policy is in place to ensure that Tesla’s products do not directly or indirectly finance or benefit armed groups through mining or mineral trading in the DRC and its adjoining countries.”

What do the critics say about the Tesla Impact Report?

Naturally, Tesla’s Impact Report isn’t without criticism. And yes – there’s still a number of serious sustainability problems that Tesla needs to solve. But overall, we feel pretty inspired by this Silicon Valley car marker. Not only is Tesla moving in the right direction, it has also proven to other car makers that people have a real desire to drive electric vehicles (even releasing its patents to help the industry advance as a whole). The overall electric vehicle market is now growing by an incredible 40% each year. We can’t wait to see what Tesla does next. 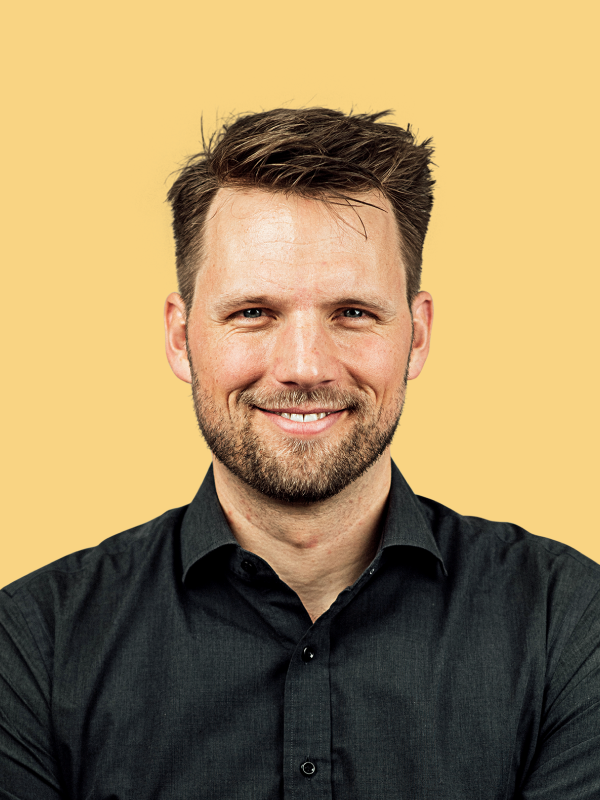 For many years, Tillmann has been working on the question of how to make the world more sustainable – and the role finance has in this transition. Before founding Yova, Tillmann worked for more than 6 years at the strategy consultancy McKinsey & Company.

You can find out more about which cookies we are using or switch them off in settings.