Historically, Dong Energy AS was one of the dirtiest energy companies in Europe. But in the last decade, its focus changed – and last year, the company announced ambitious plans to abandon fossil fuel altogether. Now, it’s fully dedicated to green energy from renewable sources.

After selling the last of its oil and gas fields, a new name made sense for Dong (short for “Danish Oil and Natural Gas”). Now called Ørsted, the company has risen to become the world’s biggest producer of offshore wind power. It also does bioenergy and thermal power, runs electricity distribution networks, and has initiatives that turn household waste into energy using enzymes.

Why is Dong’s / Ørsted’s switch to green energy important?

Whether you’re a conventional investor, an impact investor, or just a human being living on Planet Earth – you should care about what Ørsted is doing. Let’s break it down…

Offshore wind power was once dependent on government incentives, but recent technological developments have made these projects commercially viable without subsidies. This independence is a gamechanger. Although the renewable sector is not immune to challenges, it is starting to become serious competition for the fossil fuel industry.

Ørsted’s transition to green energy was aided by Goldman Sachs, which paid about US$1.2 billion for an 19% stake in the company four years ago. Goldman Sachs partner Michael Bruun told media: “We did a lot of analysis and concluded offshore wind would be one of the prevailing technologies in the long term.”

Currently, the Danish government owns 50 percent of the company, and the remainder is made up by smaller investors (including some Inyova customers – more about how you can invest in Ørsted at the end of this article).

As an impact investor

Ørsted is helping to make green energy mainstream, all while operating a financially sustainable business. The company has a 25 percent market share in the offshore wind industry, and has announced strategic plans to grow around the globe. Chief executive Henrik Poulsen has a vision to help create a world that runs entirely on green energy: “We want to be a company that provides real, tangible solutions to one of the world’s most difficult and urgent problems.”

Urgent change is needed, and this is part of a larger trend where traditional profit-driven companies are moving away from revenue models that contribute to climate change. Major energy companies such as E.ON and RWE have also made the switch from fossil fuels – showing how renewable energy technologies are becoming commercially attractive

As a human being

The planet is breaking all the wrong records: temperatures are rising, CO2 levels are becoming more concentrated in our atmosphere, ocean levels are creeping up, extreme weather events become more frequent. Climate change is real and is rapidly changing conditions on our planet – leaving us all vulnerable to more droughts, floods, heat waves, and more. For better or worse, the actions of large companies impact our future environment.

Although it’s tempting to ‘cherry pick’ your favourite companies to invest in, we recommend investing only in diversified portfolios containing at least 30-40 different companies. Spreading your financial exposure across different industries, geographies, and other factors will protect your money against unnecessary volatility.

We can help you do this. The first step is to create your investment strategy. From there, we recommend a list of companies based around the issues that are most important to you, while also keeping in mind other factors, such as diversification and the amount of risk you are comfortable with. Your Inyova portfolio will be completely customised to you, and designed to manage risk and deliver good returns long-term. 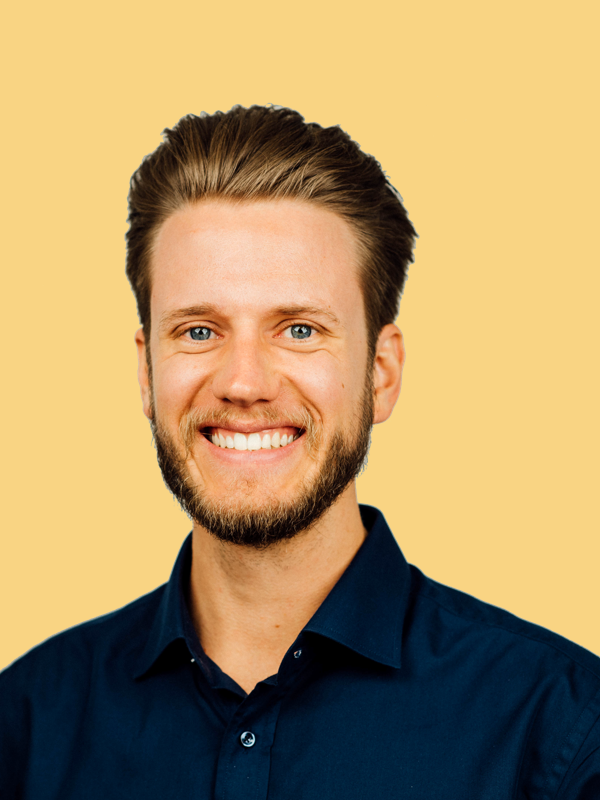 Erik has been involved in sustainable business for 7 years. Before founding Inyova, he was an independent entrepreneur, launching the 'Lapel & Tie' project and expanding the GreenBuzz initiative.

You can find out more about which cookies we are using or switch them off in settings.